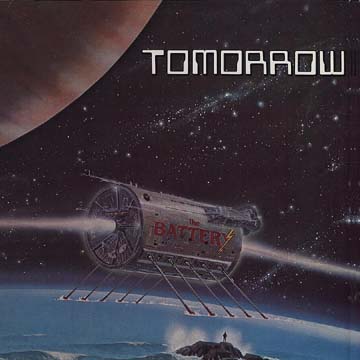 Cape Bretoners Aker, Billard, Jessome and Hann along with Alaska native Amason formed the nucleus of the "Sam Moon Band" in the late 1970s. In 1980 the band split with Moon and went out on their own as "The 36th Field Battery" before eventually shortening the name to the more managable "The Battery".

The band released their only album, "Tomorrow" in 1981, consisting of five original songs, Leon Dubinsky's (Buddy & The Boys) "Bar Band Widow", Robertson's "Another Man", Elmore James' "Dust My Brown" and Bobby Troupe's "Route 66". Dust My Broom and Route 66 were staples of the band's live act and crowd favourites. Band recorded the album at Springfield Sound Studios in Springfield, Ontario with Brian Ferriman in the producer's chair.

The Battery played their last gig at the Hoff in Inverness in August 1982.

On it's 25th anniversary Ian Aker has released the Battery's album "Tomorrow " on CD. The CD includes the album and two tracks (Space In My Heart and Out On The Road) that were recorded live at the Anvil Tavern in Wolfville. It is dedicated to a big fan of the band, Theresa McEvoy who was killed in a tragic accident when her car was hit by a stolen car in 2004.

The CD is available at Music World in Halifax and widely in the Sydney, Cape Breton. A reunion is in the works for the summer (2007) in Cape Breton. Can you say ROAD TRIP? 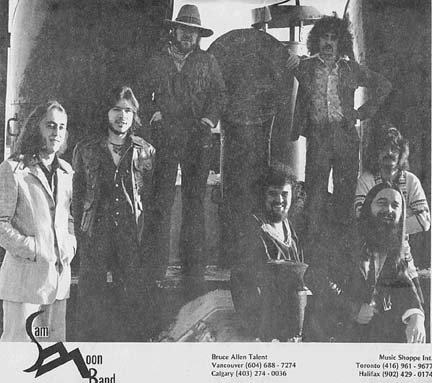 "After being fortunate enough to hear a few live Battery and Sam Moon Band shows on tape, I'm starting to think that The Battery just might have been the best live, local band ever." Jim Rice (N.S. Classic Rock Contributor)